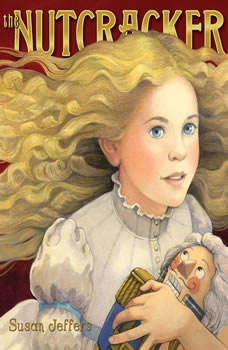 New York Times bestselling artist Susan Jeffers has created a Nutcracker unlike any that has gone before, with a lovely spare text based on the ballet.This is the perfect gift to share with children before they see The Nutcracker. Everyone who has seen the ballet will cherish it—as will anyone who enjoys stories where love triumphs.Come, take a front-row seat. The world's most beloved holiday fairy tale is about to begin.