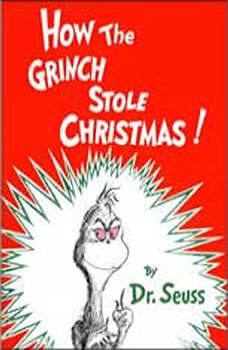 How the Grinch Stole Christmas

The Grinch, whose heart is two sizes too small, hates Who-ville's holiday celebrations, and plans to steal all the presents to prevent Christmas from coming. To his amazement, Christmas comes anyway, and the Grinch discovers the true meaning of the holiday.