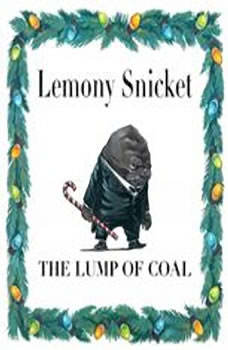 The Lump of Coal