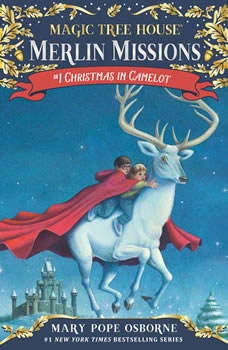 When Jack and Annie receive an invitation to spend Christmas Eve in Camelot—a magical place that exists only in myth and fantasy—they know they are in for their biggest adventure yet. What they don't know is that the invitation will send them on a quest to save Camelot. Can they succeed even though Camelot's greatest knights have failed?