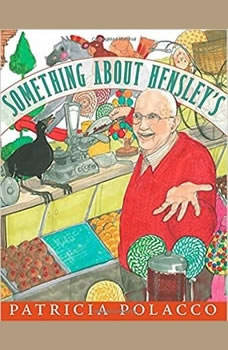 There's something about Hensley's! No matter what you need, that general store is sure to have it. It's almost magical the way the manager, Old John, seems to know what the townsfolk need before they do! But then a new family moves to town. The youngest child, Molly, has asthma—but her mother doesn't have money to treat her, or for anything else. But leave it to Old John to find a way to use Hensley's to give the family exactly what it needs, even if it can't be boxed or bagged.

A true—and truly moving—story about an unforgettable general store and about the extraordinary power one person's acts of kindness can have on another.