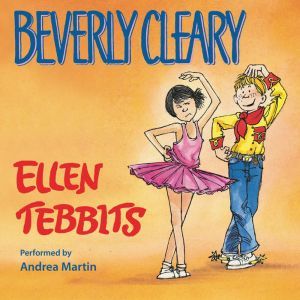 Sometimes saying sorry is harder than it seems ...Ellen Tebbits is convinced she'll die of embarrassment if any of the girls at school discover her secret. But then she meets Austine Allen, a new girl in class who's hiding the very same secret. Instantly, the two become best friends. They do everything together, from clapping erasers to riding horses. Ellen quickly learns that embarrassing secrets and pesky troublemakers like Otis Spofford aren't so bad when you have someone special to stick up for you. But then Ellen does something terrible that makes Austine stop speaking to her. Will she ever be able to prove how sorry she is?Performed by Andrea Martin 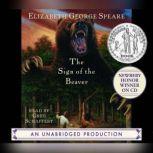 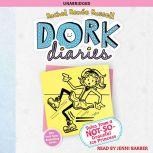 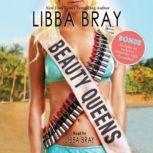 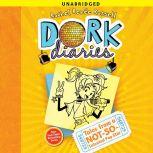 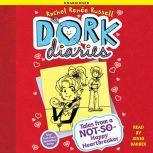 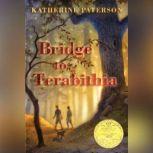 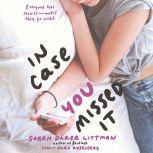 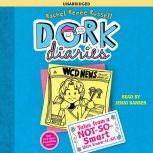