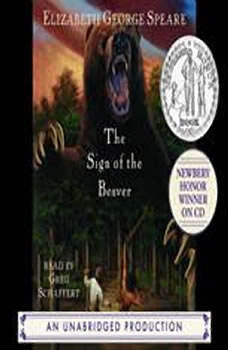 At just 12 years old, Matt must face serious challenges in the Maine wilderness while awaiting his father's return to their cabin.

When he is saved from a terrifying bee swarm attack by an Indian chief and his grandson Attean, Matt gains a valuable friend in the young Indian boy.

As the boys become closer and learn new skills from each other, Matt must face a heart-wrenching decision when the tribe decides to move north.  Is it time for Matt to move on with Attean's tribe and give up hope of his family ever returning?