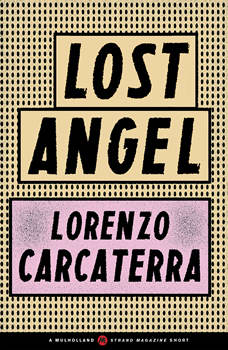 In a city where a girl can go missing for years, a retired New York cop investigates a gruesome crime.Tank is a retired New York City cop coping with two teenaged problems: one is his recently-orphaned nephew, and the other is a girl whose decomposed body was found in a cooler off the Henry Hudson Parkway. Determined to bring the girl's killer to justice, Tank hits the streets of upper Manhattan, chasing leads and searching for clues about her tragically short life. "Tin Badges" by Lorenzo Carcaterra is one of 20 short stories within Mulholland Books's Strand Originals series, featuring thrilling stories by the biggest names in mystery from the Strand Magazine archives. View the full series list at mulhollandbooks.com and listen to them all!