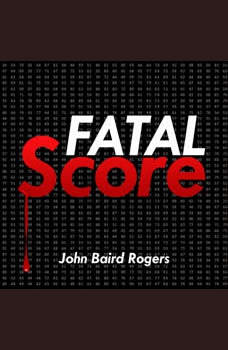 Fatal Scoreis a debut novel about big data, the future of medicine, the pain of loss, and the power of redemption. A few years from now, health care is rationed using HealthScore. When Joe Mayfield’s wife’s score is slashed, his frantic search to save her makes him a target of Phoenix, set to skim billions at the cost of thousands of lives. Joe goes off the grid, grieving for his wife and working to expose Phoenix. His efforts draw the interest of Weezy, a brilliant tracker for the newly-established national database. She runs him down, ultimately becoming an ally.  Finally, in a single wide trailer in Panacea, Florida, Joe and Weezy work to destroy Phoenix before Phoenix destroys them.