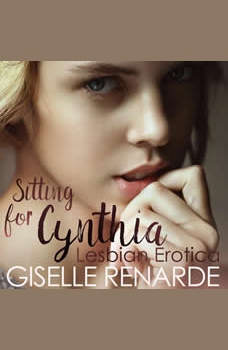 When Cynthia comes home from a bad date, she’s frustrated in more ways than one. She knows she’s got a rockin’ bod, so how come the fish aren’t biting? Her lesbian sitter knows the answer. Lin might be a much younger woman, but she’s known Cynthia for years. Maybe what this hot cougar needs is a pretty little kitten to show her how it’s done…