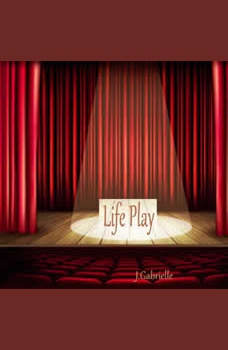 Life is a play and we are all merely players. This group of players includes senior citizens who use cannabis for their aches and pains and PTSD. They eat it in their food too. Florida wild life makes an appearance of course. They just happen to be lesbians, except for Charles, he's trans. come visit them as they are playing at life.