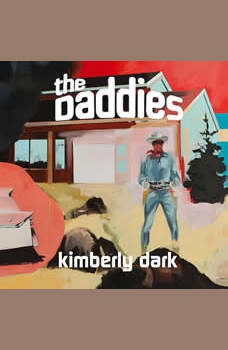 A love letter to masculinity, and an indictment of patriarchy.

How do you invest in a relationship built on deception, then break up without destroying everything? Is it possible to leave love intact but transformed?

THE DADDIES is a story about love and grief – how it hurts to change, even when change is needed. Using hybrid narrative, magical realism and pop-culture analysis, THE DADDIES offers a dark love letter to masculinity told as a lesbian leather-Daddy love story. The story follows a break-up between adults, lovers, but the metanarrative is about our cultural need to break-up with patriarchy, while still holding onto love for masculinity. THE DADDIES is about the pain of change, an unflinching tour through the pleasures and horrors of domination.