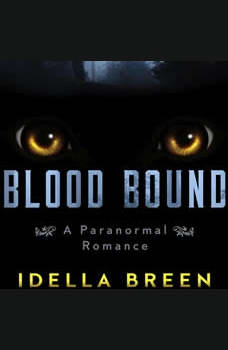 An ice child, her protector, and a century-old prophecy..

In a world where monsters and humans live in relative peace..

Snow Bennett just wanted to get away from her overprotective parents. Transferring to the high school in the next town was the obvious solution. Monster High, isn't an ordinary high school. It's the perfect place for Snow who is human with a little extra. Snow has always wanted to spice up her boring life..then she met Cait Fallon, the spice to her everything nice.

Cait Fallon is a woman with secrets. Secrets, that have ruled her life preventing her from truly moving forward.

When Snow transfers into her class, Cait is reminded of a promise she made long ago to protect the girl.

Can Snow break down the walls Cait has spent centuries building? Or will they both fall victim to an age-old prophecy?