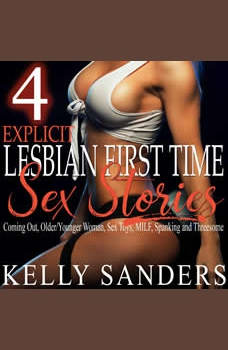 2.Coming Out to an Older Woman

3.The College Girl gets Punished and Spanked - Older Woman/Younger Woman

These stories are works of fiction, contain sex scenes, and are suitable for adults only. All characters are fictional and are over 18 years old.