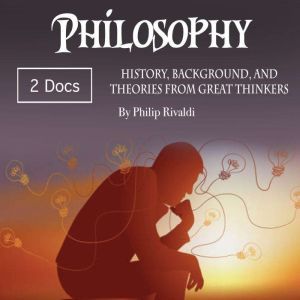 This book consists of two titles, which are the following:

Book 1: In this convenient guide, several ancient, famous philosophers will be covered, so you may get a better understanding of the ancestors who have shaped our ideas and theories before we were born.

Third in line is a Chinese thinker named Lao-Tzu, a theorist of the pre-Confucian era who, although he was aware of the power of silence, made sure others knew of his view on life. His influence on Taoism was prevalent.

Book 2: In this book, you will find information about five different philosophers, some of them well-known, others less. But all of them had a significant impact on the ancient world and how people thought, as well as some of our modern-day ideas. 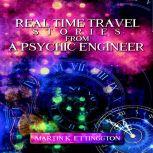 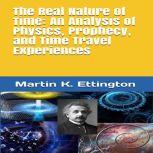 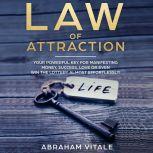 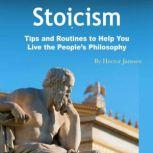 A lot of people have heard of stoicism, some even know what it is, but the question is: How do you become more stoic?The answer to this question lies at the heart of this book. You will learn of new methods and insights to accomplish this. Furthermo... 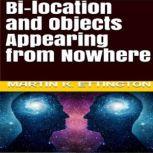 Bi-location and Objects Appearing from Nowhere
by Martin K. Ettington

I’ve experienced many paranormal events in my life. Most of them having something to do with prophecy. I’m also an Author of numerous books on the paranormal including my book written in 2009 “God Like Powers and Abilities” w... 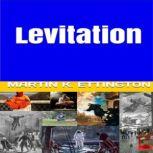 This is another book in my continuing “The God Like Powers Series”.In this book we cover the paranormal ability of levitation. Levitation has been reported throughout history from stories of Christian Saints, Indian Gurus, and many more ... 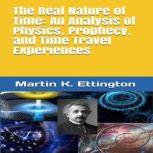 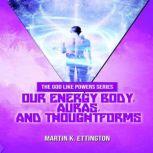 Our Energy Body, Auras, and Thoughtforms
by Martin K. Ettington

The energy body and vital forces are critical to learning how to enhance your health, vitality, develop spiritual abilities, and for focused spiritual development.This book provides history, in depth explanations, theories on the energy body, and ex... 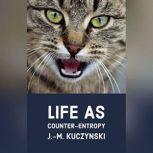