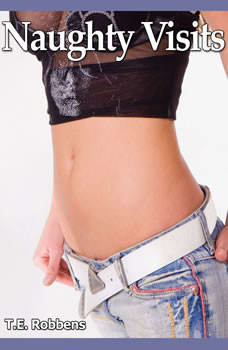 Lynn visits Ellis in Georgia for a romantic weekend of long sleepless nights and multiple orgasms, asking her to move to Kentucky in the throws of passion. Katie makes a bold attempt to win Ellis back to her bed.