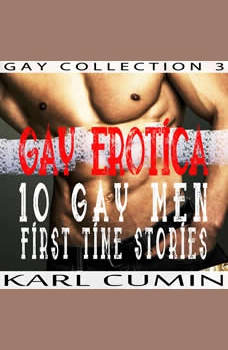 All characters are over 18 and fictional.