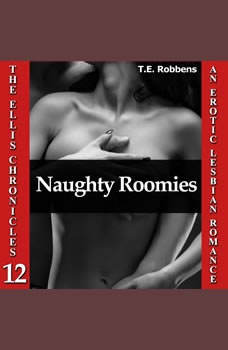 Ellis and Lynn are finally moving in together after a courtship filled with ex's and family drama. The wait after their first time together is weighing on Ellis and the passion can't be contained any longer, but will another ex cause problems for the new couple.