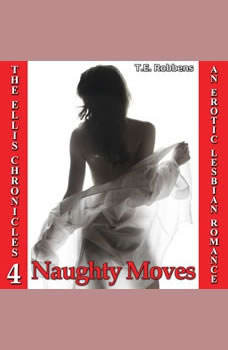 Book 4 of The Ellis Chronicles - Ellis and Katie's relationship grows stronger and the passion continues to rise as they make more naughty moves in life and love. As the heat burns between them they fight to be together in every way against a small Georgia towns narrow mindedness. As everything seems to finally fall into place, an unexpected twist leaves the couple shattered.