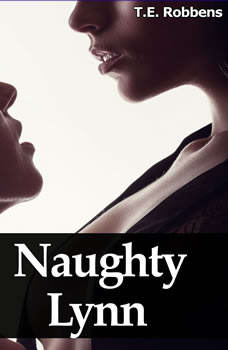 Ellis struggles to deal with Lynn moving to Lexington, not wanting to lose her new love. Katie tries to console Ellis now that Lynn is gone, but Ellis refuses to fall for Katie's attempts and spends a steamy weekend in Lynn's bed.