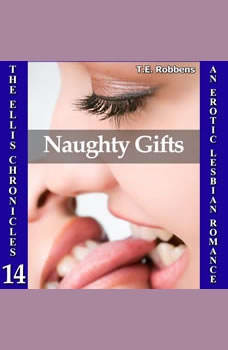 Ellis surprises Lynn with a birthday party that includes several very naughty gifts and visits from exes proclaiming regret for lost love. Ellis is questioning her feelings for Lynn when Katie shows up at the worst time, uninvited and unwanted with naughty intentions.