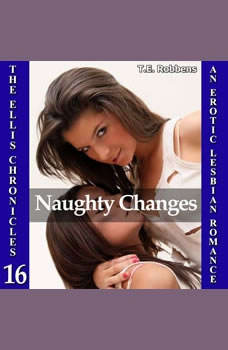 Ellis and Lynn struggle with their feelings as Lynn's move to Kentucky approaches, unable to fight their feelings they spend every spare moment together expressing their passion.