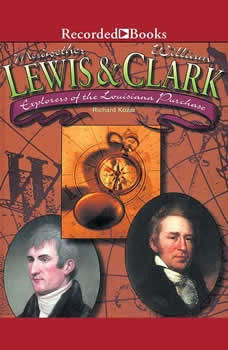 Lewis and Clark: Explorers of the Louisiana Purchase

This book is a history of the team that explored the newly acquired Louisiana Purchase territory from 1804-06 while seeking the elusive Northwest Passage to the Pacific Ocean.