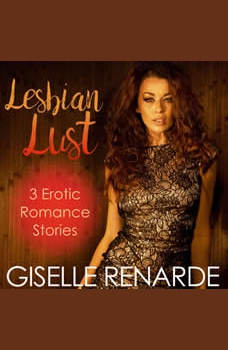 Included in this audiobook are the following short stories written and read by Giselle Renarde: Marilyn in the Middle, Blowing Smoke, and Sitting for Cynthia.