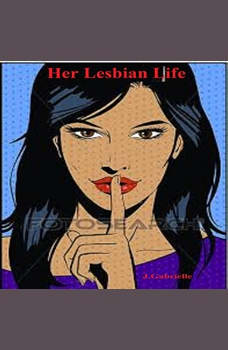 We all live private lives. This is one such tale, of a wommon in Florida who kept saying yes to the universe.