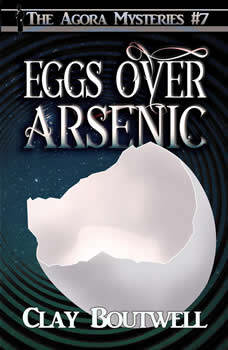 An art critic is brutally murdered and the subject of his last review is suspected.

Did the artist do it or was it one of the family members--all of whom had motive and opportunity?

Join Carl Brooke and Captain Barnwell as they uncover the clues and weed through the red herrings to discover the surprising identity of the murderer.