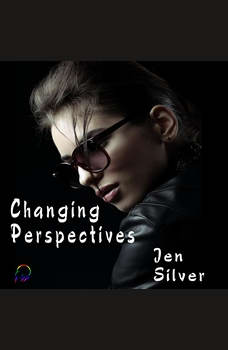 Art director, Dani Barker, lives life on the edge and getting into a fight in a lesbian leather bar on a Friday night isn’t an unusual occurrence.

Camila Callaghan, finance director for a large company, feels satisfied with her life in most respects. She enjoys her job and thinks it’s necessary to stay in the closet to maintain the position she’s worked hard to achieve.

When Dani and Camila meet, they both sense an attraction, but is it merely curiosity with each other’s contrasting lives? Dani hopes that Camila can be the partner she has longed for since her earliest forays into SM. The boundaries of Camila’s settled world start to blur as she questions her own feelings for Dani and what she represents.

Will their differences make a long-term relationship achievable? A change of perspective for both women is needed if they are to reach this goal.