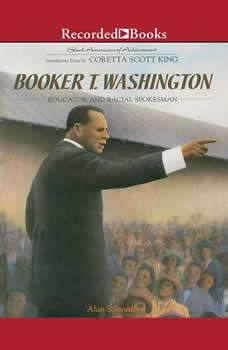 From Chelsea House's Black Americans of Achievement series comes a biography of the great statesman.