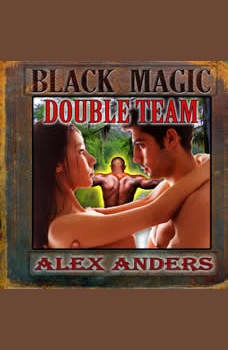 Kat feels neglected by her boyfriend Brand, so when a voodoo queen finds Kat worthy of a wish, Kat wishes for a large, hung, beautiful black lover that burns for her body. Quickly, Kat dreams about an ebony prince emerging from a foggy pond in an endless, fiery pursuit of her. And unsure if he is real or just a dream, Kat is seduced by a Black Magic that overwhelms her and reveals her lily white boyfriend’s greatest secret.