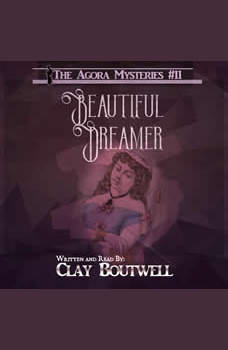 A woman enters the Boston Police Department, presenting to Sergeant Sully a bloodied knife and a confession she had committed murder. The body was indeed discovered where she said it would be and the knife was confirmed to be the murder weapon.

Only one problem with her story: She could not have done it.