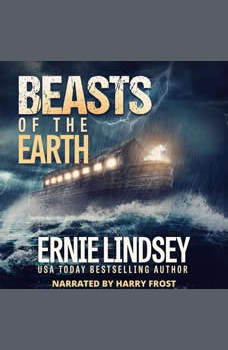 Beasts of the Earth

For expert oncologist Dutton Quinn and his wife, Jess, the chill of a wintry morning matches the gray mood draped over their hearts. After a devastating loss, it seems as if nothing can save their marriage...except, maybe, for the promise of hope, a final wish, and a mystical gateway through time.

Original review from The Time Travel Chronicles: “...this is one I’ll never forget. [Beasts of the Earth] caught me off-guard and I loved every bit of it.” –Gilt & Buckram, Authentic Book Reviews