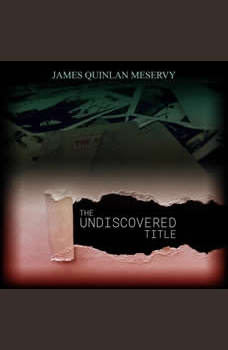 Hoan woke one day to find himself strapped to a hostipal bed. The last thing he remembered was falling asleep at home in his bed, bedside his wife. He was completely disoriented.

His best friend entered the room, but he looked twenty years older, and explained to Hoan that his mind had been transported to the future.