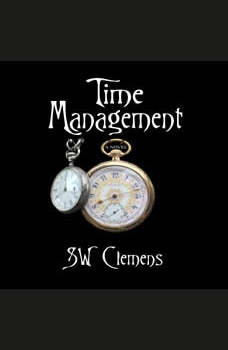 At its core Time Management is the story of two families living in the same house 140 years apart. Jeffrey Porter never wanted to follow in his father’s footsteps; he had other plans. Now his father is missing, and forces are conspiring to draw Jeffrey back to the mysterious house with two cellars. When he follows his father down the rabbit hole, he enlists the help of August Kimball, a man of quite different beliefs, talents and temperament. In their search, Jeffrey confronts the ghosts of his ambitions, works to reconcile memory and fact, and soon finds that if he and August are to lay claim to the future, he must first reclaim the past.