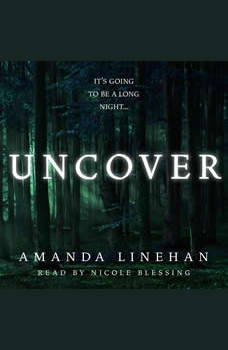 Marissa wants to put this all behind her. Her best friend, Olivia, has been killed in a car accident, and her death has left more questions than answers for those who knew her best.

When Olivia's younger sister mentions a lost object that could bring some closure, Marissa reluctantly agrees to help search for it, not sure that she wants the answers she might find.

Along with a group of those closest to Olivia, she sets out to seek the truth, only to find herself trapped in the dark, making all the wrong moves. In order to reclaim her freedom, she must find a way out of the darkness.

Something she’s not sure she can do.

Jayne is on the run. With a bag full of stolen money, a new friend she met while stealing his car, and an old adversary out to get her, Jayne heads north looking for a better life.Along the way she encounters adventure, danger, freedom and something...