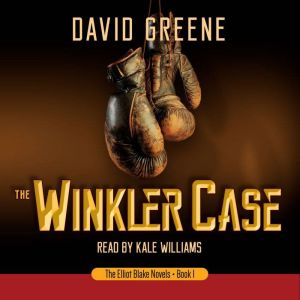 In 1940's Chicago, when insurance salesman Elliot Blake calls at the home of fight promoter Walt Winkler to sell him a new insurance policy, it's handsome boxer Vito who comes to the door.

Vito wants something from Elliot, but it's not car insurance.

In this gay story inspired by the classic noir novel Double Indemnity, obsessive desire unfolds in an unexpected direction.

It's not a remake. You'll never see what's coming. 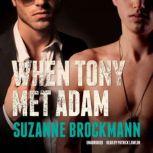 An exclusive short story featuring characters from the Troubleshooters series Tony Vlachic, a ruggedly handsome Navy SEAL, has kept his sexuality a secret for years under the threat of Dont Ask, Dont Tell. That is, until he meets Adam Wyndham, a ch... 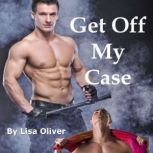 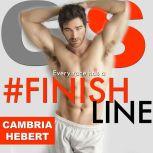 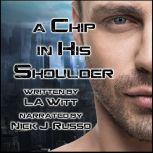 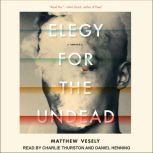 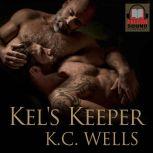 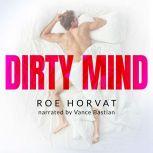 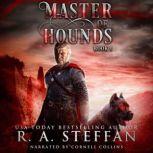 Master of Hounds: Book 1
by R. A. Steffan

An old soldier in search of redemption. A condemned prisoner with the power to carve out his heart… or save it.Caius Oppita has served the Alyrion Empire for more than half his life, watching with growing revulsion as the royal family descend... 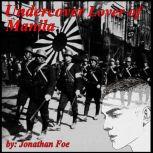