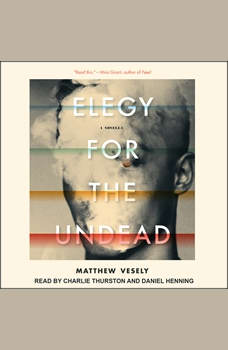 Elegy for the Undead: A Novella