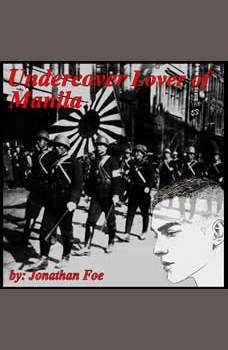 The Undercover Lover of Manila

A historical drama and gay love story set during the Japanese occupation of the Philippines, 1943. Poverty was wreaking havoc on the nation. Roger, a homosexual young man, works in the family owned canteen in Manila. He reluctantly agrees to sell his body to help his family. The Huk, an anti-Japanese guerrilla group, recruit Roger to spy on a Japanese army officer. He becomes a sort of mistress for this officer, and gains valuable information used by the group. At the same time, Roger falls in love with another young man named Jose. Ordinary life in Manila and the province is presented, as well as his happy affair with Jose. Yet because of his spying, Roger is put through much agony and adventure.