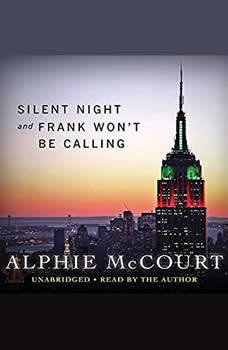 Silent Night and Frank Won't be Calling this Year