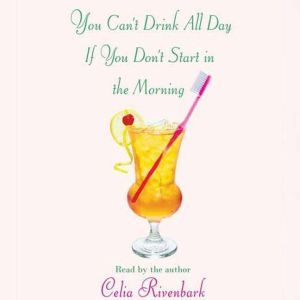 From the author of the bestselling classics We're Just Like You, Only Prettier, and Bless Your Heart, Tramp, comes a collection of essays so funny, you'll shoot co'cola out of your nose. Topics include such gems as: • Why Miss North Carolina is too nice to hate • How Gwyneth Paltrow wants to improve your pathetic life • Strapped for cash? Try cat whispering • Sex every night for a year? How do you wrap that? • Get yer Wassail on: It's carolin' time • Airlines serving up one hot mess • Action figure Jesus • Why Clay Aiken ain't marrying your glandular daughter • And much more! You Can't Drink All Day if You Don't Start in the Mornin' is sure to appeal to anyone who lives south of something. 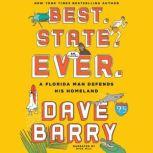 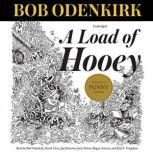 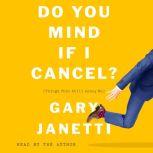 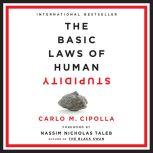 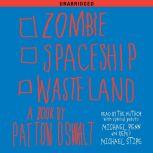 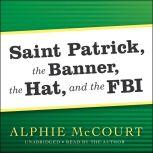 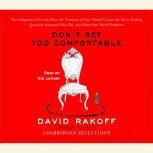 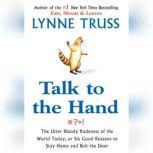 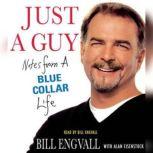