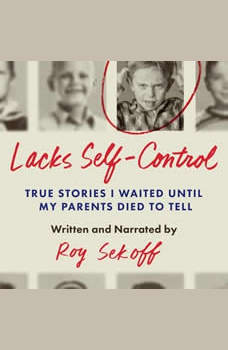 Lacks Self-Control: True Stories I Waited Until My Parents Died To Tell