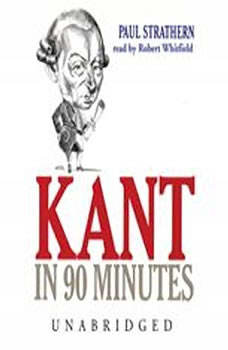 Immanuel Kant taught and wrote prolifically about physical geography yet never traveled further than forty miles from his home in Knigsberg. How appropriate it is then that in his philosophy he should deny that all knowledge was derived from experience. Kants aim was to restore metaphysics. He insisted that all experience must conform to knowledge. According to Kant, space and time are subjective; along with various categories, they help us to see the phenomena of the worldthough never its true reality.