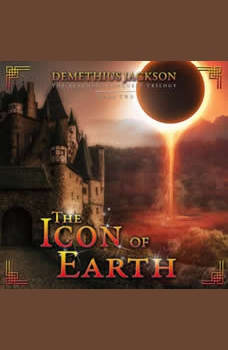 Icon of Earth, The: Book Two

A lightning paced race against destruction!

The compelling saga of the Realm continues when a darkening sun threatens to destroy the world. Grand Wizard Kelm races to retrieve the Icon of Earth - an ancient relic with the magical power to counter the threat. However, mistrust and mishaps run rampant as he encounters unlikely allies and a technologically advanced enemy willing to stifle his efforts at all cost.