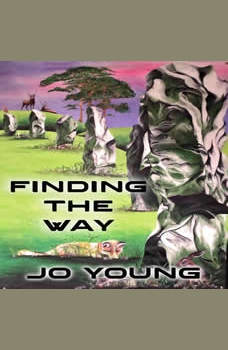 A Race to Save The World

With the enemy hot on their tails can Ben and Ria find their way through the forests of Wales and the Wizards Maze to save the world?

Living in a small rural town Ben spends most of his time walking the hills and countryside enjoying the mysteries of Ancient Standing Stones and the Crystals he discovers there. But when Ria enters his life Ben’s world turns upside down as the pair embark on a crazy journey together. Pursued across dimensions by unlikely adversaries Ben and Ria must outwit and outrun them to survive.

“Gripping, inspiring and at times humorous.”