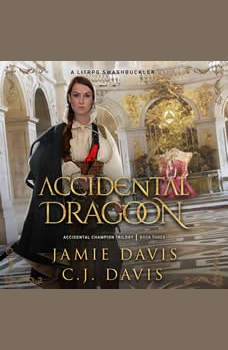 A race against time to save a little girl and the empire she is destined to lead.

Despite the best efforts of her enemies, Cari Dix is alive and well. Now she's ready to come out of hiding and bring the missing heir back to the imperial capital.