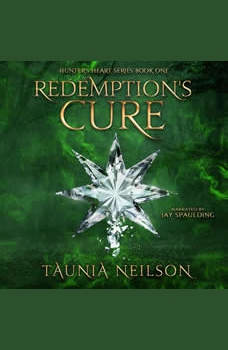 Hidden Secrets Can Be Fatal

Tiel Lambrie is seventeen and worked hard to become a well-respected telepath and high-ranking bounty huntress. Sworn to protect the innocent, Tiel accepts a mysterious bounty to save a kidnapped reporter who’s on a High-Councilwomen’s hit list.

In doing so, she inadvertently triggers a vague, ancient prophecy which is an omen to the next apocalypse. But Tiel doesn’t believe in prophecies.

At least, not until disasters mount, secrets are exposed, her honor is tested, and she commits the one act she detests the most.

Now Tiel must work to redeem herself and turn to another vague prophecy for answers. But can she overcome her disbelief in time to save herself and her people from an impending ancient peril, or will she let past mistakes shape her future?