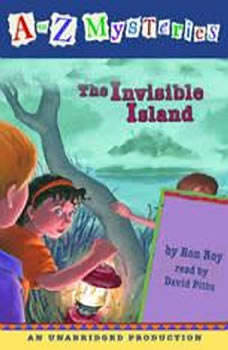 A to Z Mysteries: The Invisible Island

Series: A to Z Mysteries #9