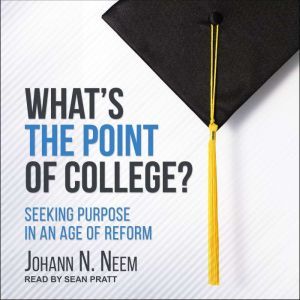 What's the Point of College?: Seeking Purpose in an Age of Reform

In our current age of reform, there are countless ideas about how to "fix" higher education. But before we can reconceptualize the college experience, we need to remember why we have these institutions in the first place—and what we want from them. 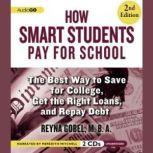 How Smart Students Pay for School
by Reyna Gobel

In the second edition of How Smart Students Pay for School, there's a valuable new section for military service members, veterans, and their families. Tax numbers are updated for the early 2013 tax filing season. Recent graduates will learn about th... 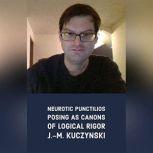 Many of the so-called 'canons of rigor' that are applied to scholarly work are really artificial bureaucratic stumbling blocks that have nothing to do with intellectual rigor; and when people actually internalize these bureaucratic protocols, they a... 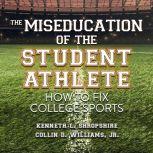 The Miseducation of the Student Athlete
by Kenneth L. Shropshire

A critical read for student-athletes, sports leadership, policy makers, and anyone who loves college sports, The Miseducation of the Student Athlete has the potential to disrupt college sports and create lasting change. 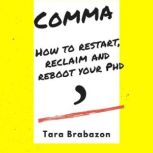 Comma: How to restart, reclaim and reboot your PhD
by Tara Brabazon

Just over 1% of the world's population holds a PhD. Starting a PhD is tough. Completing a PhD is even tougher. Tara Brabazon offers strategies to reclaim, restart and reboot a PhD, She takes the barriers - the full stops - in the doctoral process... 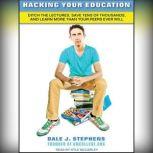 It's no secret that college doesn't prepare students for the real world. Student loan debt recently eclipsed credit card debt for the first time in history and now tops one trillion dollars. And the throngs of unemployed graduates chasing the same j... 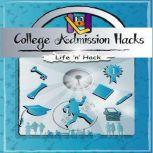 Unlock The Keys To Increase Chances Of Getting Into College With Low GPACollege admission has become a cutthroat process. Top schools seemingly become more and more difficult to gain entry to with the ever-increasing applicant pool of the best and b...