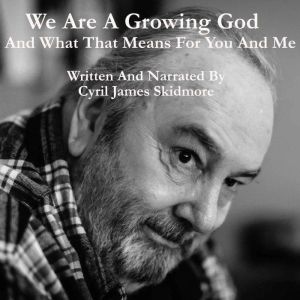 We Are A Growing God: And What That Means For You And Me 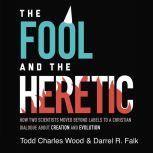 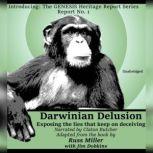 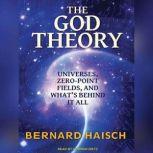 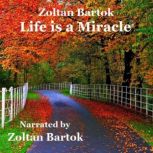 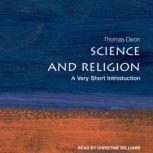 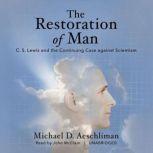 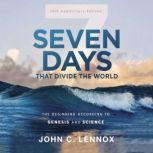 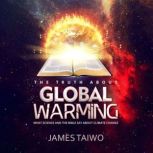