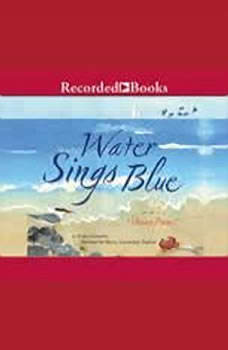 Kate Coombs’ children’s books have garnered rave reviews from School Library Journaland been ALA Notable Book selections. Filled with imagery sure to inspire wonder in young listeners, Water Sings Blue is a delightful collection of poems celebrating the beauty of the ocean.