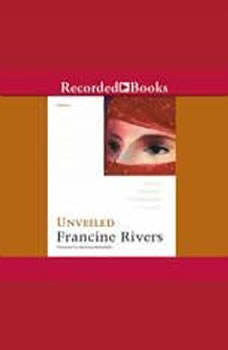 Series: The Lineage of Grace series #1

2001 Christy Award finalist! Unveiled is the story of Tamar, one of the women in the lineage of Jesus. Francine brings the story to life in her trademark style, showing the grace of God in the life of Tamar and her father-in-law, Judah. Unveiled is the first in the Lineage of Grace series of five novellas covering the stories of Tamar, Rahab, Ruth, Bathsheba, and Mary.